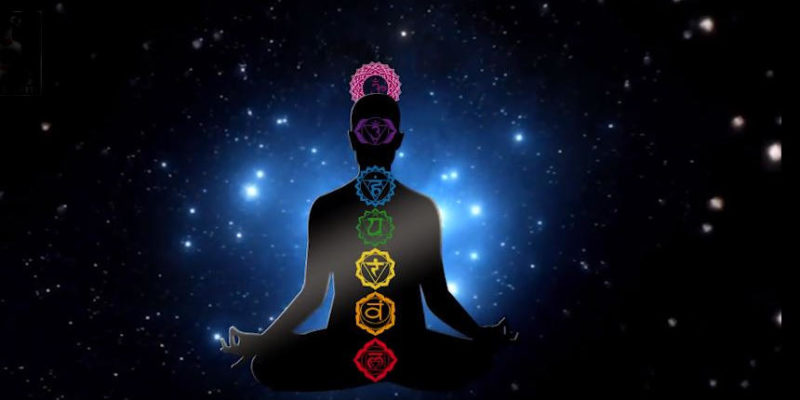 Chakra is a Sanskrit word, meaning, “wheel.” The human chakras are “wheel-like” vortices or saucer-shaped depressions that exist on the surface of the etheric human body.

Chakras are energy centres. They function like receivers and transformers of the various forms of prana (energy). Through the nadis (tube or flow or astral channels), the chakras take in vital energy and transform it into the frequencies needed by the various areas of the physical bodies for nourishment and expansion. Yoga and Meditation in Rishikesh

Traditional writings say there are 88,000 chakras in the human body. Most are extremely small and play a minor role in your energy system. However, there are approximately 40 secondary chakras that are of significance; these are located in your spleen, the back of your neck, the palms of your hands, and the soles of your feet. But for brevity purposes, we will only explore the seven (7) primary chakras here.

Each chakra is connected with one of the elements of earth, water, air ether, and mind – the mind is an instrument of consciousness.

These elements are states of matter and NOT elements as we understand them in modern chemistry. They are equivalent to the terms: solid, liquid, fiery or gaseous, airy, and etheric – which are somewhat equivalent to the physical, astral and mental planes, and sub-planes.

The seven primary chakras are located along a central vertical axis of our spine and open toward the front of the body like a blossom. These circular energy centres are in constant motion, rotating, attracting energy – receiving or radiating.

The Seven Primary Chakras in the human body are:

At the centre of each chakra, in its deepest point, is a stem-like channel that extends to the spine and merges with it, thus connecting the individual chakra with the Sushumna (the most important energy channel) which ascends within the spine to the top of the head.

For most people, the chakras extend about four inches in all directions from their point of origin. When undeveloped, they appear as small circles about two inches in diameter, but when awakened, they are blazing, shimmering whirlpools akin to miniature suns several inches in diameter. As one’s development advances, their chakras will extend further from the body, their frequency vibrations will increase and their corresponding colours will become clearer and brighter.

Depending on the sex of the individual, the chakras rotate either clockwise or counterclockwise. For instance, when a chakra in man is rotating clockwise, the same chakra in a woman will rotate counter-clockwise and vice versa. This enables the energies of man and woman to complement each other. Every clockwise rotation is primarily male, which is in accordance with the Chinese teaching, Yang; and every counter-clockwise rotation is female or Ying. 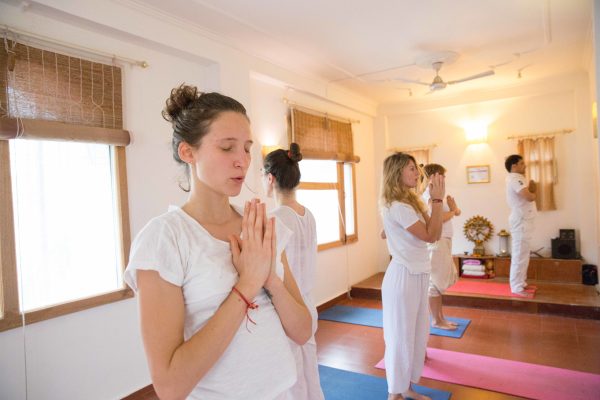 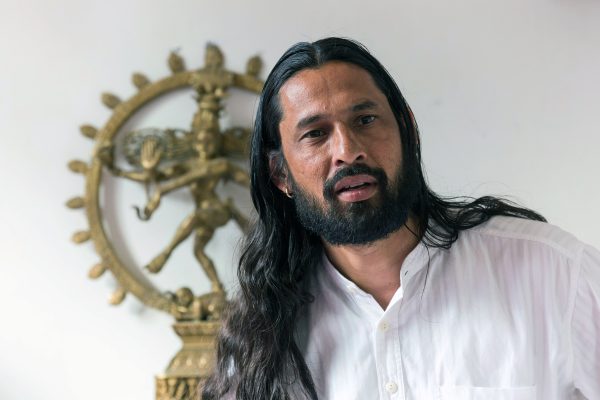 The Kundalini Experience from a Classical and Clinical Point of View 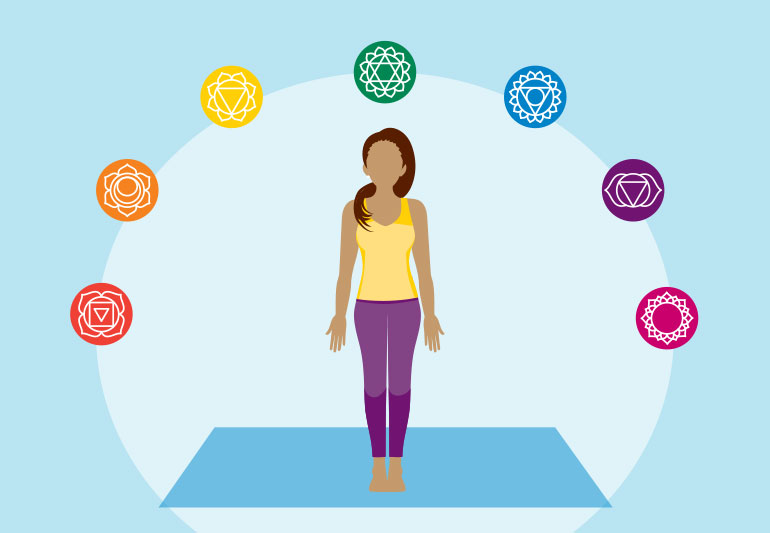